Inspired by this post by Zach Holman, let's see what Windows 10 will allow us to use emoji for.

Most computer systems today (e.g. Windows, OSX, Android, iOS) use a thing called Unicode to represent text. Since computers work in binary, there needs to be a way to take a string of binary and convert it to letters and numbers to display on the screen. Unicode is one way to do that, and any system that uses Unicode knows that 01000001 is the capital letter A.

a small digital image or icon used to express an idea, emotion, etc., in electronic communication.

A few years ago some people were trying to send messages to each other and one of them was like (keep in mind I'm totally guessing here, but I'm 99% sure this is exactly how it happened)

Hey, I'm tired of typing lol. I wish I could send someone a picture of a laughing head

And so they came up with emoji. Then some more people* were like

We need to standardize this shit

and so they made a whole unicode character set just for emoji. And now anytime you're on Tinder and talking to a chick you can just send over the character U+1F4AA which is

and she'll clearly be all over you because not only do you have ripped biceps but you also know how to make proper use of emoji and that's a major turn on.

Since all of these emoji are part of the Unicode standard it means that emoji is essentially text, and it can be typed into anywhere normal text can be typed into, which means we can now put them in lots of funny places.

The easiest way to enter emoji in Windows is to enable the Touch Keyboard. Alternatively, you could also copy the emoji text straight from the full emoji list straight from Unicode.org

Let's have some fun

The NTFS file system that Windows uses stores file names in Unicode. That means we can save a file named the victory hand (✌️):

But file extensions are also unicode, so we can also save a file with 2 hands high fiving each other over the dot:

Shortcuts to programs can also be emoji, so you can name your recycle bin the literal recycle symbol ♻️:

Or you can name it an octopus 🐙 which is fitting because those things are disgusting and should be thrown out.

I renamed my notepad++ app to 🍦. Now if it crashes I can yell "oh shit, my ice cream is melting!"

You can also name a group on the start menu with emoji. I named my group "cool 💩": 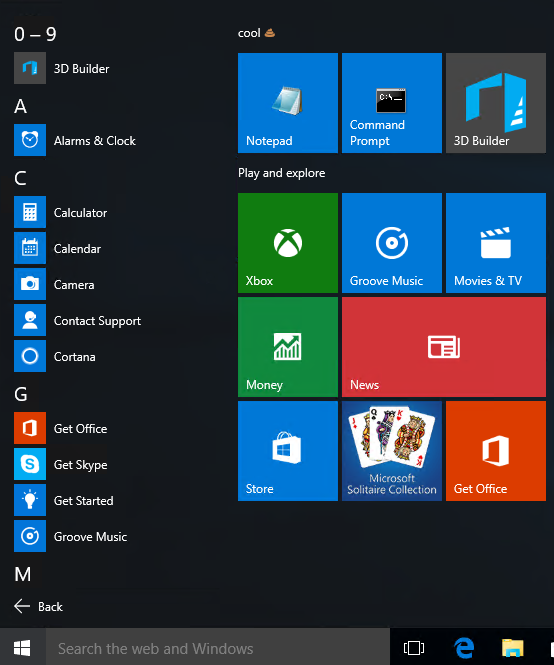 Windows user accounts also accept emoji. Which means your account name can be the see no evil hear no evil speak no evil monkeys: 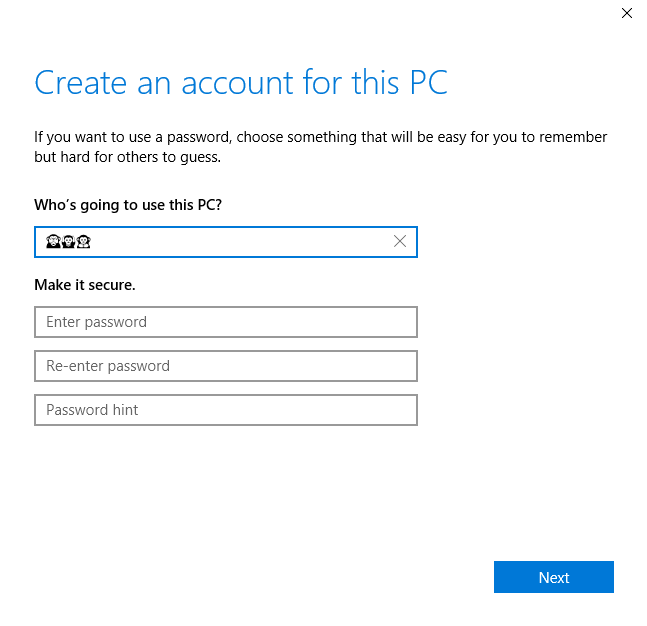 and every time you sign in you get to see your cute little monkeys: 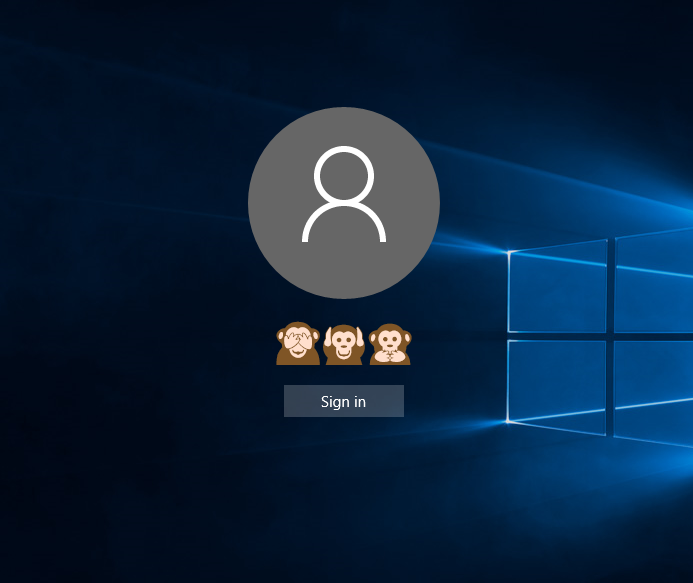 Surprisingly, Windows couldn't care less that your account name is a picture of 3 monkeys. It even shows it as your home directory: 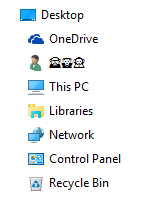 You can also set your password using emoji. You can set it to something like this firework symbol so you can literally login with a bang: 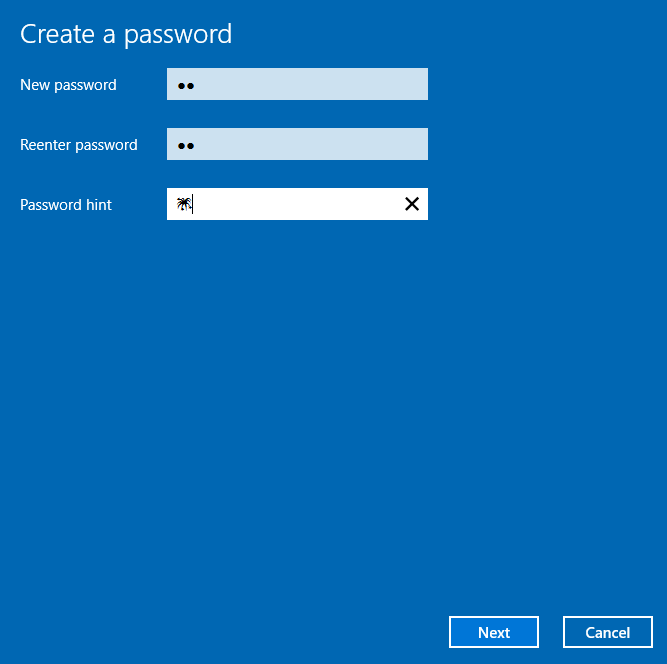 You can change the time settings to use emoji. I set AM to show as 🍩 and PM to show as 🍻.

You can set your computer name using emoji. I set mine to a castle: 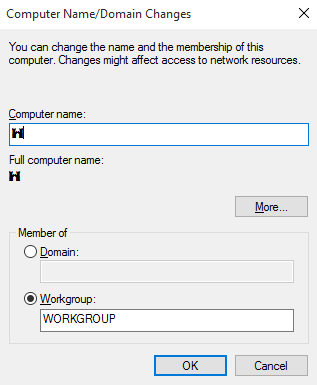 Now when you want to share things with your friends, you can proclaim "welcome to my kingdom": 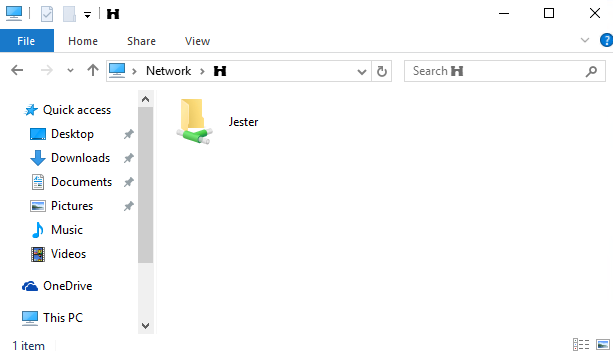 You could also set up strict firewall rules and make moat jokes if you prefer. 🌊

As you can see, Windows allows us to make use of emoji pretty much everywhere and it doesn't care. Have fun with this newfound knowledge.

* Those people were the Unicode Consortium. They decide what goes into Unicode, so thank them for all your emoji.

In MVC versions up to and include version 5, you could compile your Razor views by adding the <MvcBuildViews> attribute in the csproj file. But in ASP.NET 5 there is