Every object should have a single responsibility, i.e. a single reason to change

When looked at in terms of software, this means that a class should only do one thing - log errors, or send email, or determine if a person's name is funny. A class that finds any irreverence in a person's name should not be worried about sending email - it should delegate that off to an email service, which will email anyone who thinks that the name Wang Liqin is funny.*

But what about the swiss army knife? Let's count it's responsibilities:

Look at all of those responsibilities! A screwdriver and scissors in one device?? Madness. The swiss army knife clearly violates the SRP.

Objects should be open for extension, but closed for modification

In OOP, once a class is finalized it should not be changed (except for bug fixes, of course). The reason behind this is to ensure that existing functionality does not break when maintaining/adding to the codebase. Further functionality should be implemented using inheritance.

Let's apply the OCP to a Swiss Army Knife.

There are no visible ways to open or take apart a swiss army knife. There are no screws or notches to pop open the case. It's definitely closed for modification. (Unless you hit it with a rock, but I think that's circumventing the rules.)

Well, we determined that there are no screws or any way visible to take apart a swiss army knife. There are no ports or cables either. But there is often a keyring on it, so you can, like, hang a spatula from it? Sure.

You should be able to use any derived class in place of a parent class and it should behave in the same manner with no modification.

In software, this means there should be no custom code required when using a child class in place of the parent class.

The swiss army knife does not implement any interfaces (it's a freakin knife, yoh).

Classes should depend on abstractions for their dependencies

Common terms used when discussing the DIP are Dependency Injection and Inversion of Control. Basically, they say that classes should rely on interfaces or abstract classes for any outside dependencies they need, and not instantiate concrete objects themselves.

What dependencies does a swiss army knife have? Well, two main ones are an operator and a sharpener.

It definitely does not instantiate it's own operator, and it definitely relies on abstractions because it doesn't care of a person or a dog or a tree is using it. It also doesn't care if it's being sharpened with a $1,000 wet stone or on a rock you grabbed out of the river.

* Which should be everyone.

** The most important, if you ask me. 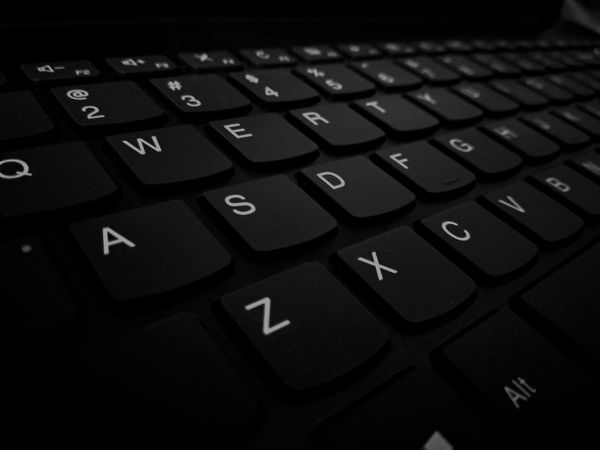